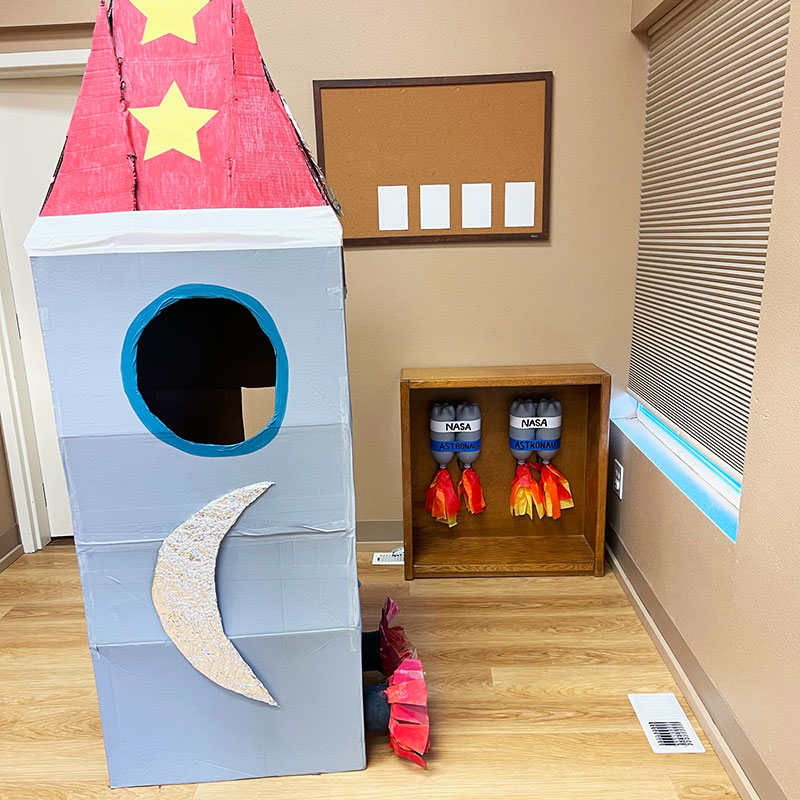 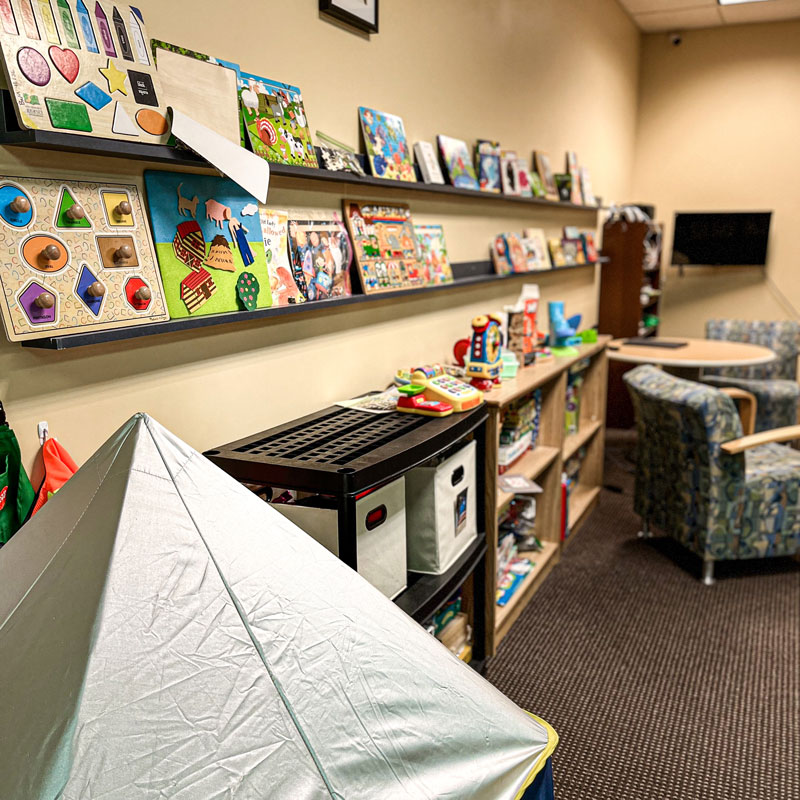 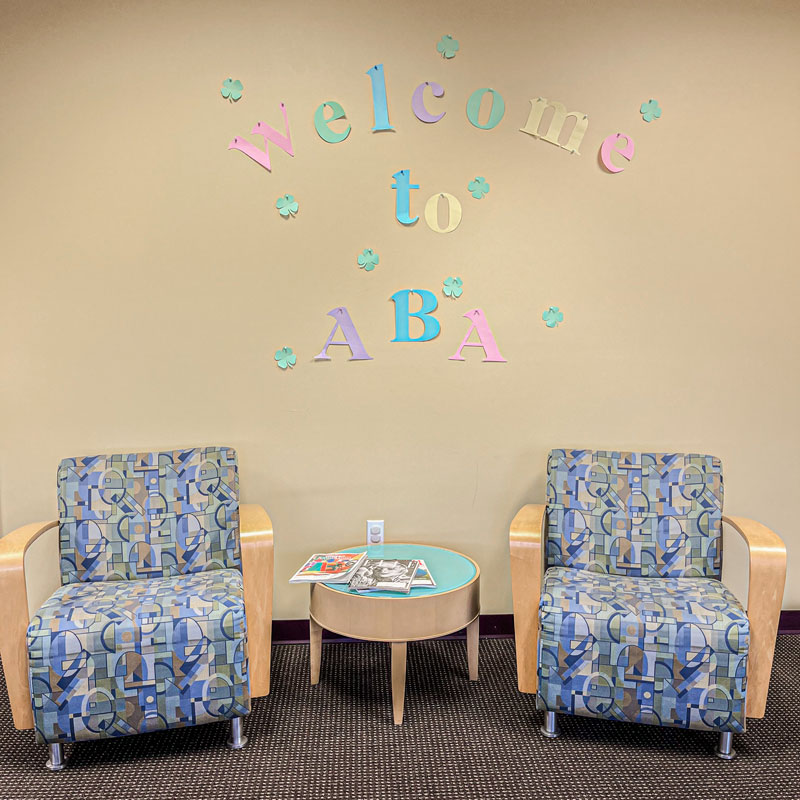 During center-based ABA the client and therapist are able to work in an environment that is geared specifically toward ABA services. Social skills can be run easily with other children in the center and problem behaviors can be handled in safe and specific ways. Skill acquisition programming is run in an environment that has fewer distractions. This allows the therapy team to teach skills with greater ease. Dixon et al. (2016) found that children participating in center-based services mastered 100% more objectives when compared to other settings. Center-Based services with Parent training are a great way to receive services in a safe and effective manner.

Functional Behavior Assessments (FBA) have multiple steps and many different forms.  Some of the most common begin with a Parent interview where the caregivers and people who know the child answer questions about common behaviors and situations that the behaviors commonly occur in.  This may take the form of the Functional Assessment Interview (FAI) (O’Neill, 1997) or parent intake form.

Typically the child will also be asked to complete many common and age appropriate skills based on an assessment that will allow the therapy team to find skills that need to be taught and areas where the child does perform at the same level as their peers.  These may be the DAYC-2 (Voress & Maddox, 2013), VB-MAPP (Sunburg, 2008), ABLLS-R (Partington, 2010), PEAK (Dixon, 2014), or other assessment tools that are used to make skill acquisition programs that build on each other to make gains in the number of skills the child is able to perform.

The third step of the assessment process is direct observation and assessment of problem behaviors.  Direct observations can be completed in the form of ABC data where the antecedent (A) or environmental changes prior to behavior, the behavior (B; including what the behavior looks like, how long it lasts and how intense it is), and any environmental changes that occur following a behavior or the consequence (C) will be documented and analyzed.  This will occur naturally throughout the assessment period. Certain patterns of behavior may become clear and lead the team towards finding the function of the behavior so that the team can teach a Functionally equivalent (A behavior that will allow the child to meet their needs in a more socially appropriate way) replacement behavior.  Other Behavioral assessments are built into the above assessments, specifically the VB-MAPP and can be run in many different ways to fit your child's needs.

Teaching social communication skills & behaviors is a complex process. . Our experienced team will guide children through a schedule of ABA-based activities including structured play, group games, and individualized instruction. A lot of planning is involved in planning these groups, please be on time for the appointment and do not send children with other toys (unless preplanned). During 1:1 sessions, this is when we will be pre-teaching the skills for the playdate and addressing other programming goals.  Our team works to facilitate the development of social skills that relate to communication, problem-solving, and play that influence performance in the home & community environments by systematically guiding the child along the skills necessary to interact in their social environment

Our sessions will address the following social skills:

Parent training is an integral part of the Clinic and in-home base model for ABA treatment. Parent training consists of meeting with the client’s BCBA or BCaBA (and/or midlevel for families in the California area).  During this time the clinician and the parents discuss changes in the treatment approach, any changes in the home environment or behaviors as well as the BCBA or BCBA conduction training on the implementation of programming used in the treatment of the child.  Parents could be asked to generalize training (implement the programs and take data to show the child is able to use the skills taught in the clinic and in home with the technicians with people other than the technician) or take ABC data on behaviors that are currently happening in the home.  Parent involvement is paramount for the child's success in therapy and once therapy ends.  McConachie & Diggle (2007) Looked at multiple studies of the impact of parent training on child and parent outcomes.  They report that parent training does help to improve child communication, decrease problematic behaviors and for the parents they reported that it decreased stress as well as increased their ability to implement the procedures with children when technicians and BCBAs were not present.  Fisher et al (2020) Showed that parent training in the form of telehealth meetings including training and BST (instruction, clinician models, parent completes the skill, and clinician gives feedback) improved parent skills when implementing the procedures currently being taught by technicians to the child.  Either telehealth or in person parent training have been shown to increase the success of the child (McConachie & Diggle, 2007; Fisher et al 2020)  Getting involved in your child’s treatment and meeting with the BCBA is a very important part of the ABA model.